It's a Medicine Chest in Itself!

It's one of Nature's best natural immune boosters and has been used medicinally since the time of the ancient Greeks and Romans... it's the source of that distinctive, delicious aroma of spaghetti sauce... fittingly, it even hails from the Mediterranean region. What is it?

You guessed it:... Oregano! Specifically, the essential oil of Oregano. No other essential oil packs quite as much all-round therapeutic 'punch' as Oregano. And chief amongst its many scientifically-validated properties, is its power as a natural antibiotic.

Oregano oil has the extraordinary ability to fight off many types of viruses, including those associated with colds and flu. Oregano oil is also excellent against bacteria, parasites, and fungi such as candida or nail fungus. For the latter, it works best by applying it topically (diluted) to the affected area twice daily until the infection is cleared.

Oil of Oregano works equally well taken either as capsules or diluted in olive oil (1-2 drops/day). 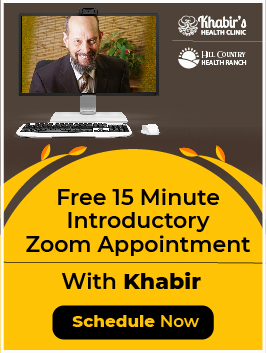 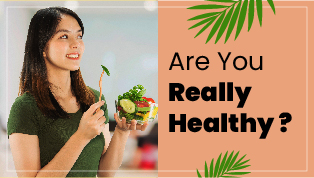 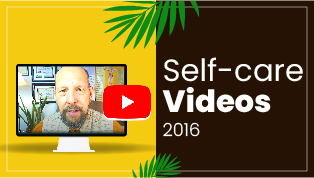 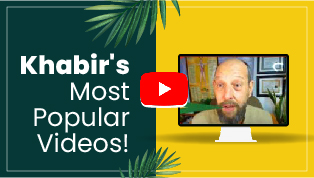 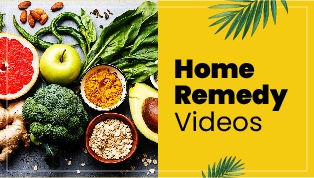